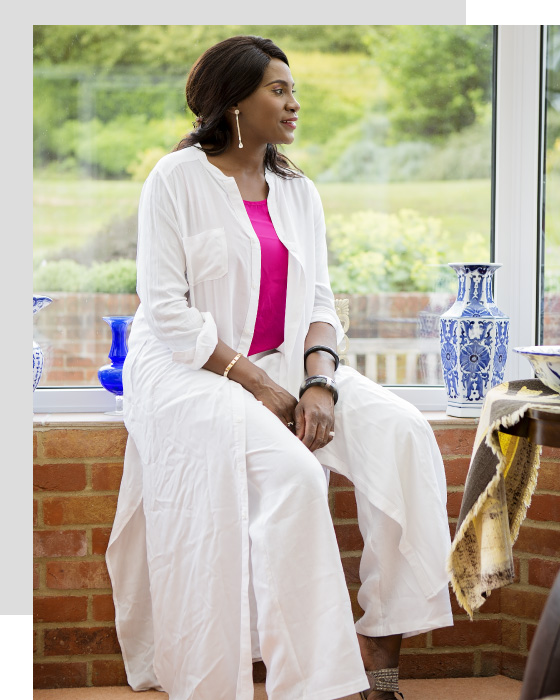 I was born in Lusaka, Zambia’s capital city, and had a privileged and happy childhood growing up there. We lived in a nice house, my three brothers and I went to good schools, and our family enjoyed life at the higher end of the local society. I remember seeing an advertisement on television for British Airways when I was about ten years old and, like many other girls at that age, I was instantly completely enraptured by the dream of living the glamorous life of airline cabin crew, travelling the world.

But then when I was 13, my father died and it was like my world had fallen apart. Our family had lost not only a husband and father, but also its main breadwinner and my own utter inspiration. My mother was working as an accountant, so we weren’t on the streets, but the fact that our income was suddenly slashed meant we had to move house and move schools, all luxuries were cut off, and life became something of a struggle for us all.

I left school at the age of seventeen, trained to become a travel consultant and worked in a travel agency for a year, until I found out one day that the airline Zambian Express was recruiting for crew. I got all ready for the interview but felt totally deflated when I arrived and found out I was one of five thousand people applying for just ten positions! I knew this was my big chance, though, so was determined to do my very best, and it paid off because I was selected! The next three years was like a dream, flying throughout Africa initially and then when the company went intercontinental, taking trips to Europe. I was seeing new places, meeting new people and was finally able to help support my family….I thought life couldn’t get much better, but suddenly the company went into liquidation.

At that point, everything for me hung on getting my last redundancy cheque, so when the liquidators dragged their feet, I decided to go to their offices and demand to see the person in charge! It took me a while, but I finally got in to see the senior liquidation handler and clearly made an impression because he personally delivered my cheque that evening to the pub I was then managing. Not only that, but he asked me out to dinner, we started to date, and two years later on a holiday in Capetown, Michael the liquidator proposed to me!

We got married in Zambia in 2001, then in 2002 moved back to Michael’s hometown of Swindon with his two young sons, mainly to take advantage of the better opportunities available in the UK. Michael continued to work as an accountant, and I became an administrator and promoter for a marketing company, before going self-employed a year later and movng on to promoting everything and anything, from cars to cereal bars. Michael also went self employed and set up his own accountancy business, and our happy family was completed in 2005 when our son Ashley was born, a new brother for my two step-sons. 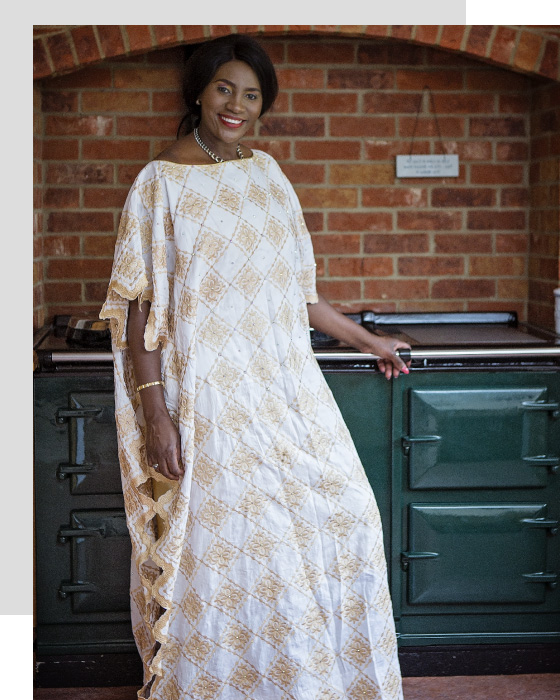 In 2006, Michael and I went to the Business Achievers Conference in Alicante, and because we had inherited a few properties, we were keen to listen to a presentation about property investing. Our portfolio was giving us quite a poor return, with some properties actually in negative cash flow, so when I heard Steve Bolton speak about his business model, the systems he had in place and the high returns he was achieving as a result, I knew I needed to speak to him as quickly as possible! I wanted to be actively involved in building my portfolio, so agreed a mentoring programme with Steve, focusing on a cash positive strategy of investing in Houses in Multiple Occupation (HMOs).

In March 2007, Steve came to Swindon to work with me and after and after the end of the second day of being mentored by him, I was sale agreed on 2 properties which would both give fantastic returns exceeding my expectations! That was the beginning of my success in business, and thanks to the business model, I was left with a system and support network that enabled me to acquire 4 more properties by December 2007, something I’d never imagined I’d do.