“Today’s entrepreneur faces an environment of tremendous competition, complexity and opportunity, so starting a business the right way is more important than ever, especially when statistics say 90% of small businesses fail in their first 2 years of operation.

The entire process could take 90 days if you were really game, I have done it through a Business Mentoring program and so have other entrepreneurs I have worked with.

“So many people have watched their dream of owning their own business go out the window due to Fear, lack of money, lack of Knowledge, and lack of business support.

Everyone I have ever talked to that is an entrepreneur has had to come face to face with their fears. I have had to as well, from a background of air hostess to property investor, initially fear gripped due to lack knowledge, but then i had the support of my business Mentor Steve Bolton, if am honest the thing about Steve was he believed in me and my desire to learn the craft, so guess what i did, embraced change and practiced the new skill, i fell a few times but he was holding my hand which my dad did when i was learning to ride a bike and eventually I mastered the craft. Don’t get me wrong I still have to learn but no loner in 1st grade or pre-prep, its called continuous education.

You have fears even if you don’t readily acknowledge them. They sometimes take the form of that chatter in the back of your head that says you can’t do it.

Fear is such a huge issue preventing people from becoming entrepreneurs. I have noticed when I have spoken at jam packed Seminars, that maybe 2-5% of people will actually go out and apply the knowledge and starting their business from their Passion. I am convinced that the rest are paralyzed by fear of some sort.

If you’re ready to give it a shot, be sure its something you love, believe in.

Find a Business Mentor who has been there done it to guide you through the maze, as i say stand on the shoulder of giants. 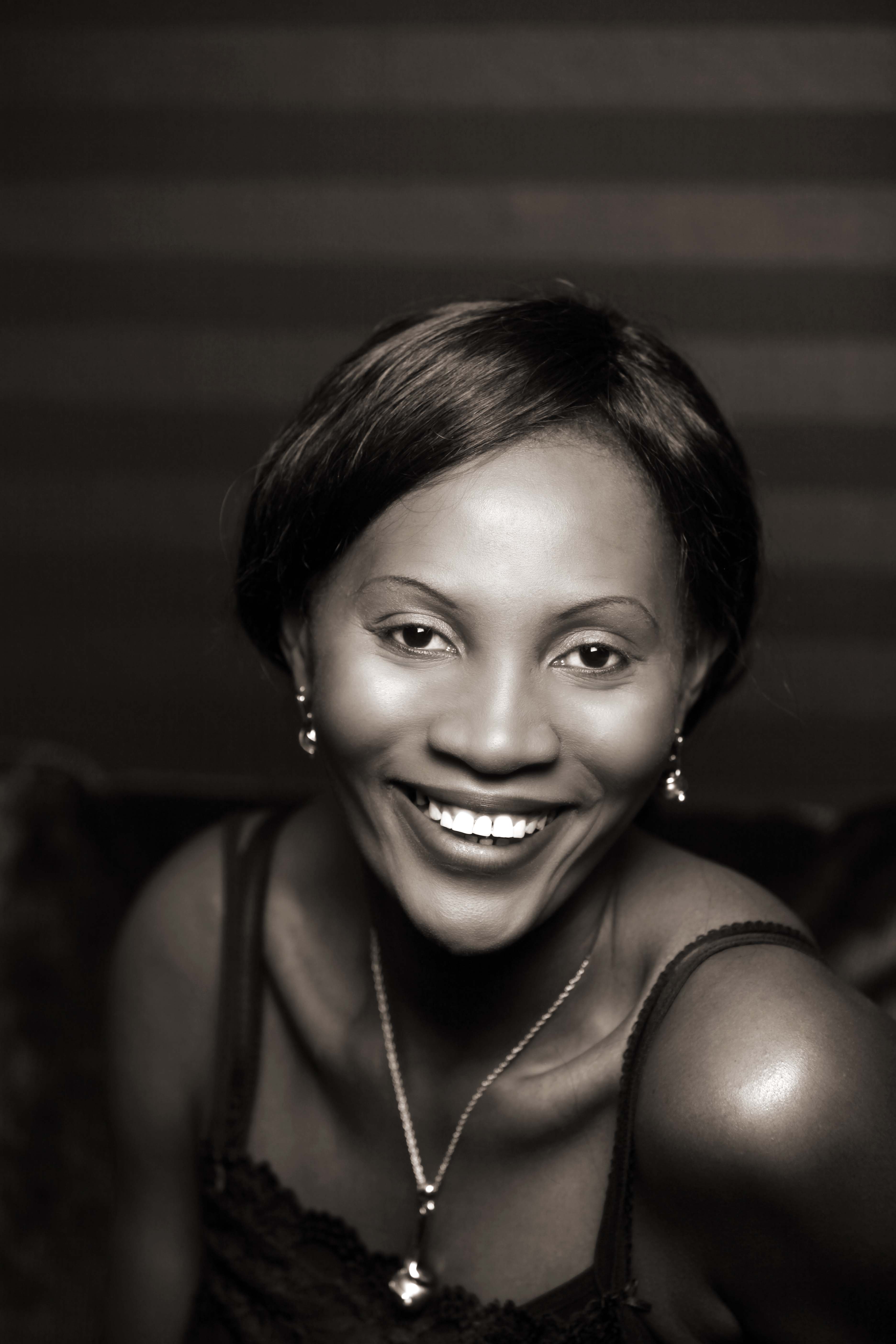